The JCT organised a football and netball tournament comprising of 20 teams at the Lilongwe center.

The tournament was for boys and girls aged under 17. It was set up with the intention of having fun during the Christmas holiday and it ended in January 2015.

The Prestbury Phantoms in Cheltenham, England kindly donated a full football kit to JCT. Below are some of the children posing in their new outfits and appreciating for the very kind gesture. 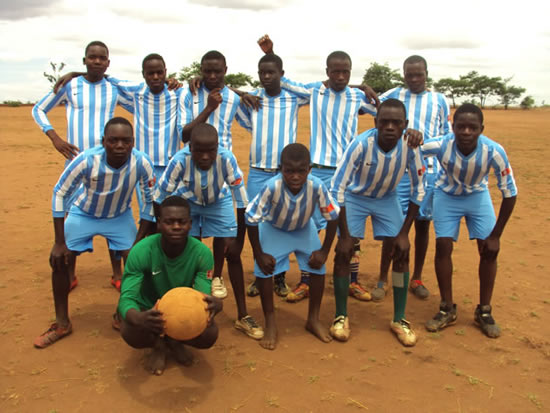 The JCT boys’ football team are playing against a team winning 4-1, but getting knocked out eventually in the semi-final.

Below are girls playing for the Lilongwe net ball trophy sponsored by JCT.

Over 600 JCT beneficiary households were affected during the recent floods. The total number of individuals was over 2500. Their crops were washed away, some households were rendered homeless and roads impassable. In Nsanje, some people including children either died in the disaster or were displaced. 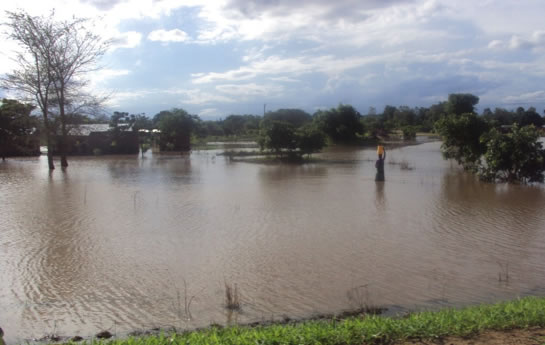 A JCT shelter and kitchen washed away by the floods in Mangochi, together with many houses across the area. 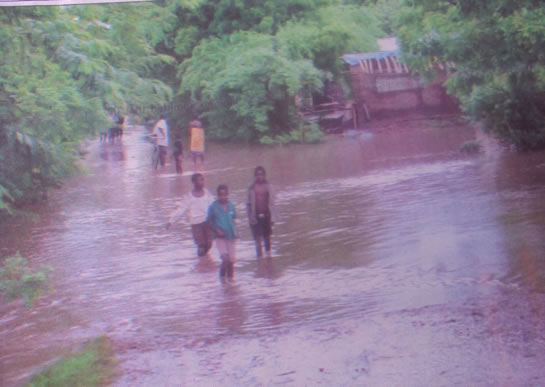 Procurement of assorted items such as vita meal, clothes, blankets, soap, cooking oil, beans, maize and sugar were made with funding from JCTUK. The hired truck shows the items purchased beginning the journey for distribution to the two centers, which were affected so severely by the floods.

The biggest challenge JCT are facing is the transportation for items to the centers and therefore desperately need their own 3 ton truck. 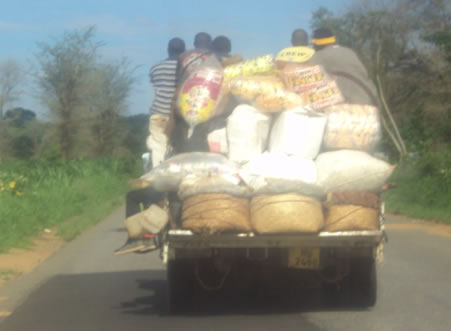